Source
This is what Salem Zahran revealed about the government!
Saturday 31st of October 2020 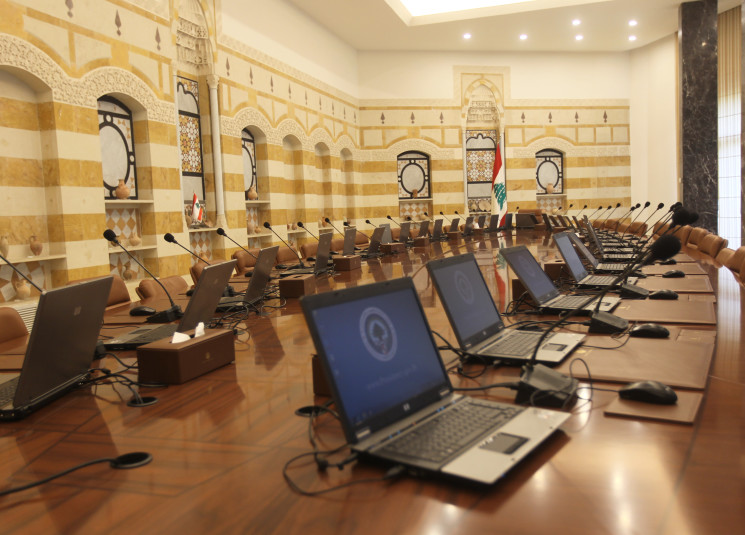 The Director of the Media Center, Salem Zahran, revealed that there has been a serious discussion in the past hours to expand the government from 18 to 20 ministers, and the Prime Minister-designate Saad Hariri Egypt has a government of 18 ministers.

He explained in an interview with the “LBC” that the ministries of works and energy are the main title in the current debate, and Hariri has abandoned the interior and insisted on the work.

Zahran stressed that we are facing a government similar to Hassan Diab’s government, to which a number of personalities will be added that form intersections between a number of parties and parties.

He stressed that the Ministry of Finance has settled in favor of the Shiite duo, and talks about a number of names for taking over this bag.

Zahran believed that it seems that the outside wants the displaced outside Syria for several reasons.